When it comes to cricket, it just doesn’t get any better than an India Pakistan clash. Millions of emotions and feelings are at stake when the two neighbors lock horns with each other. The meaning of a cricket match gets redefined. From players to the fans, every single person gives it his all.
The high stakes bring along some high expectations and an Indo-Pak encounter always manages to live up to its billings. Every single game brings out a hero from either side. From Javed Miandad to Virat Kohli, every batsman bats to make their name get written in the history books.
High-scoring or low-scoring, the climax of this riveting encounter is always nail-biting. Of the numerous games played between India and Pakistan, a few have earned themselves a special mention in the history books. To bring back the memories of those historic encounters, we have assembled a list comprising of 5 of the most historic matches ever played between the neighbors. 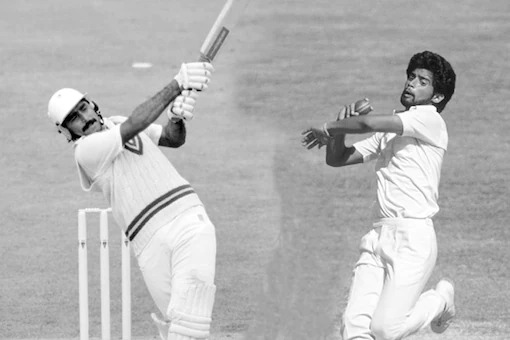 The scorching heat of UAE was ready to host an epic finale of a grand tournament. It was the two arch rivals who made their way to the finals. Both were eyeing for the trophy. India thought they had it, only for Javed Miandad to snatch it for Pakistan with a heroic last ball six. The ones who know history will never talk about India and Pakistan without mentioning this special innings from arguably Pakistan’s greatest batsman, Javed Miandad. Thanks to the 117 run opening stand between K Srikkanth and Sunny Gavaskar, India posted a handsome 245/7 in their stipulated 50 overs. Pakistan were reeling at 61/3 in their reply. India thought they’ve done everything right but just forgot to do anything about Javed Miandad. He single handedly won it for Pakistan and made himself and the game find a place in the history books forever. 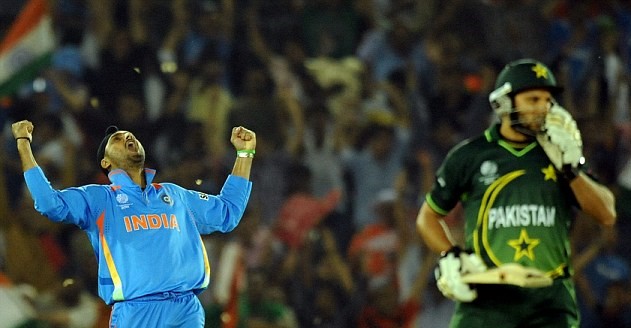 The margin of victory won’t ever tell you the thrill this game managed to pile on. A place in the world cup final was at stake. The pressure was sky high on both sides. India came out to bat first and managed a competitive 260/9. Pakistan were off to a decent start with a solid 44 run stand between the openers. The tug of war continued until Harbhajan had Umar Akmal and Shahid Afridi to turn it in India’s favor.

It was the beginning of Pakistan’s brain fade performances against India in the world cups. For the first time, India and Pakistan were up against each other in a world cup. Javed Miandad lost all his respect along with the game when he 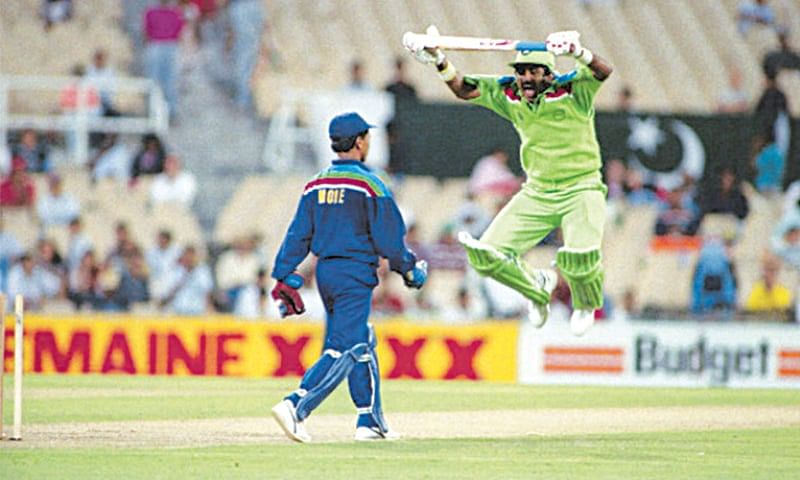 . Pakistan managed to win the world cup but failed to beat India in their first ever encounter at the big stage. 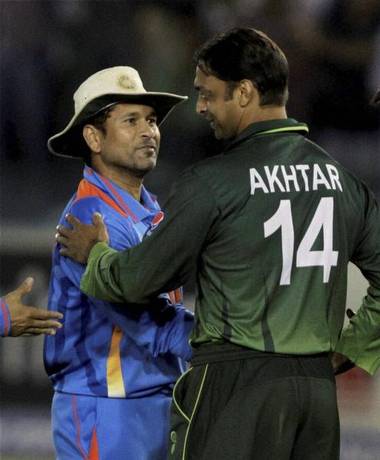 With 273 on the board, Pakistan were flying high and were expecting to end the jinx against their arch rivals in the world cups. Saeed Anwar continued his merry hunting against the Indians and scored yet another sublime century. When Virender Sehwag and Sachin Tendulkar walked out to the middle, they were facing a massive target of 274 and that too against the likes of Wasim Akram, Waqar Younis and Shoaib Akhtar. However, when the master-student duo got going, Pakistani bowlers became mere spectators. Yuvraj Singh sealed it with a calm 50 with Dravid playing his usual anchor role to perfection. 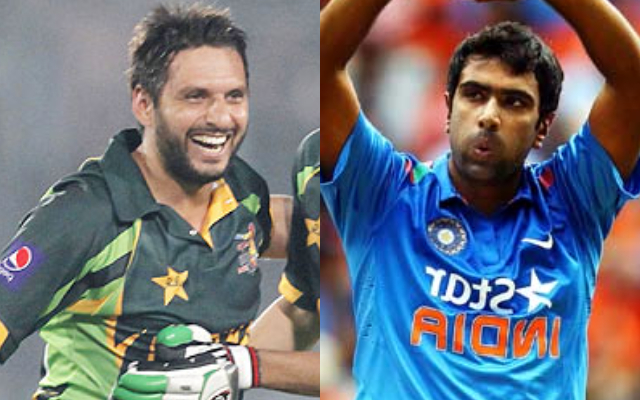 If India have dominated in the World cup, Pakistan have done so in the Asia Cup. In the recent times, Pakistan have been no match for India due to many reasons including their heavily inexperienced side. Pakistan were the underdogs against their mighty opponents but yes, numbers and stats don’t matter when it’s India-Pakistan. Pakistan were 8 down with 10 needed of the last over. Ashwin knocked over Saeed Ajmal to inch India closer to the finishing line. However, destiny had it in store for Boom Boom Afridi this time. He didn’t just finish it off, he finished it off in his typical Boom-Boom style whacking Ashwin for two back to back sixes. Though it did not have much significance but the ultimate finish made sure it finds a place in the history books.