India’s chase master and youth icon Virat Kohli turns 30. He is a young, stylish, patriotic, Captain that Team has. There are not enough adjectives that would describe this man well. So, it’s better to call him ‘The best of the best’ that is highly better than any other adjective. He is best at every platform, whether it’s a cricket ground or Twitter, TV, radio or any other channel, whenever he appears he is mesmerizing and fascinating. He is a cricket legend who plays like there isn’t a tomorrow.

HE IS A REAL BOSS: 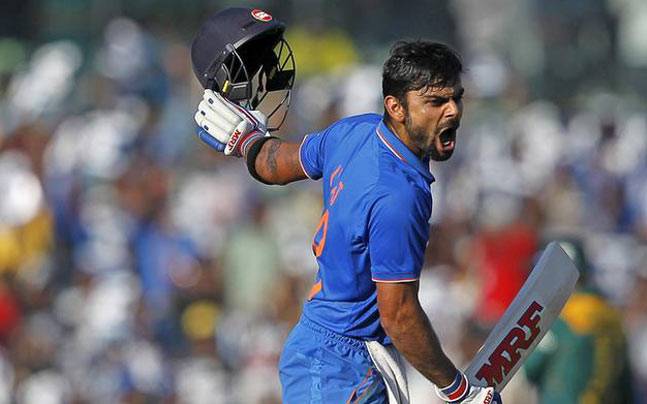 The fearless batsman and India’s leading man has given a new meaning to sportsmanship and all other positive features a sportsman can have. After Mahindra Singh Dhoni, Virat has stood up like a boss. As a Captain, he has taken captaincy very seriously and nicely. India’s best sports and youth icon, Virat is one of a kind as far as Indian sports are concerned. He has a large fan following. He is also known as the “King of Facebook” in India. Virat Kohli is the most popular Indian celebrity on Facebook with more than 35 million fans. 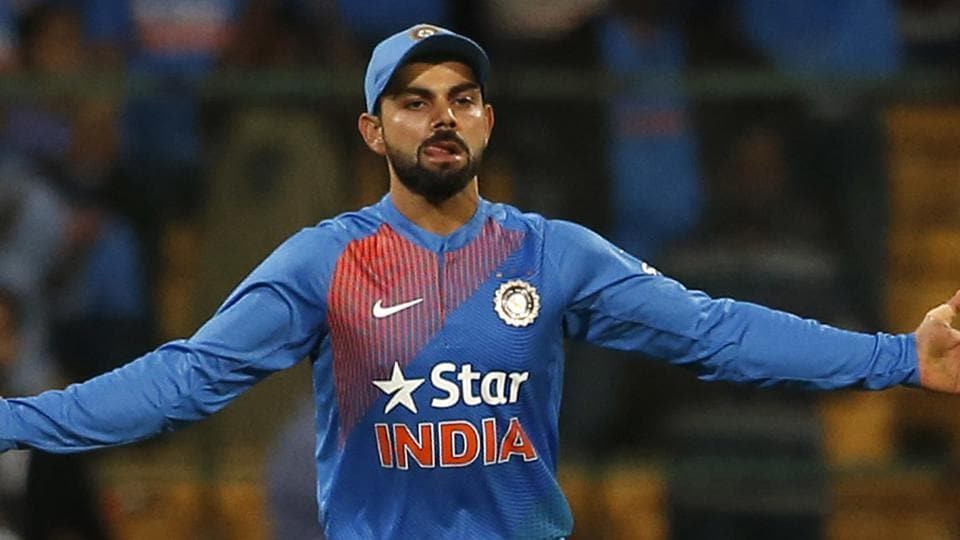 His successful journey is quite long and impressive. King Kohli is the poster boy of Indian cricket who started as an under-19 player and he led the team to the U-19 World Cup win in 2008. His mind-blowing performance in World Cup attracted BCCI towards him and was selected by the board for the senior side of India. In his debut match, he was able to score only 12 runs against Srilanka. Due to this, he was dropped from the senior side.

After this, he made his comeback to the Ranji Circuit and he scored some impressive scores. He tried hard to win the confidence of the national selectors. At last, due to his breathtaking performance, the selectors were forced to give him another chance. From then he never looked back and today no one in the country can think the Indian Cricket team without Virat Kohli. 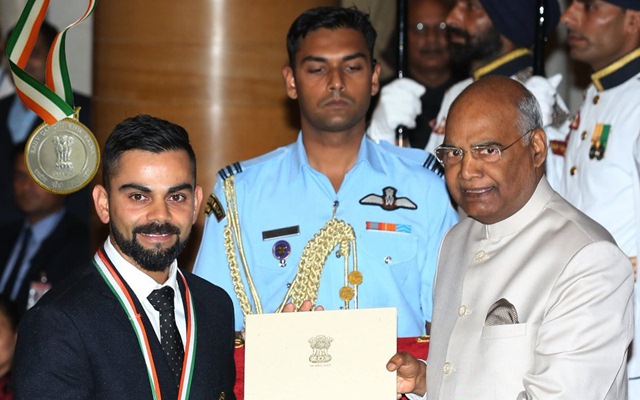 He has gained countless achievements in life. He is the first Indian to score a century in the World cup. At the young age of 23, in 2012, he was named the ICC ODI Cricketer of the year and in 2013 he was honored with Arjuna Award by President Pranab Mukherjee. SportsPro has rated him as the 13th most marketable sports-person in the world. His name was also in the list of the ’10 Best Dressed International Men’ in 2012. To top it, he’s just been accorded the Padma Shri. Recently he has become the fastest player to reach the milestone of 10,000 runs, doing so in 205 innings. Being compared to Sachin Tendulkar at this young age is one of his biggest achievements.

THE ZEAL AND DETERMINATION TO WIN: 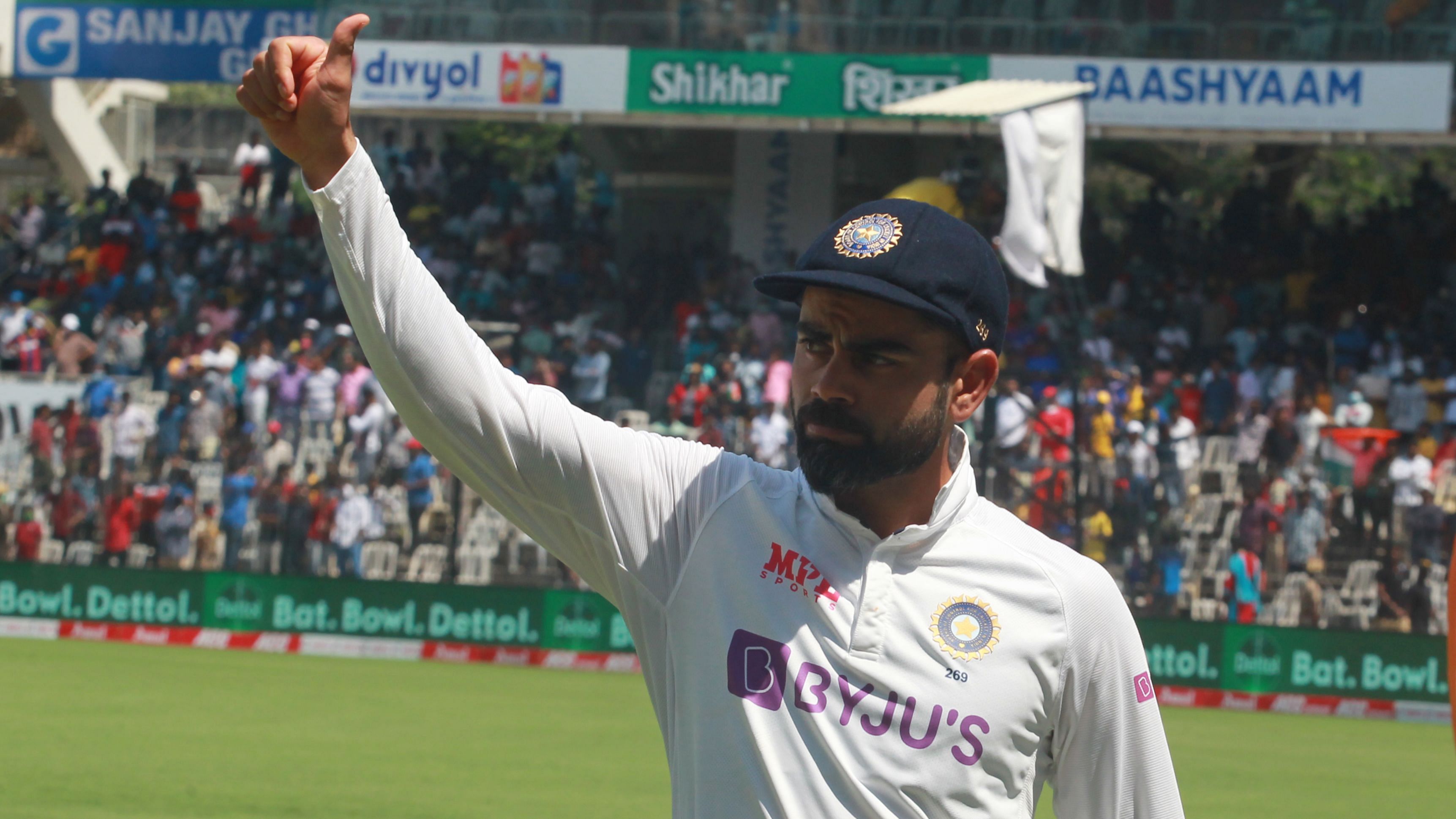 Whenever he is in the ground, the zeal and determination to win are always visible on his face. It’s very pleasing to watch him during wins. He is the one who gives his 100% in all formats and wants to make sure that he gets full return for it. Cricket champ, entrepreneur, good-looking, charming, he’s got it all. If Oscars were given for the cricket, BCCI would have nominated him. Congratulations on your fantastic achievements. Congratulations on your Birthday. May your Birthday wishes fill the air.