With a movie dedicated to his name, “Captain Cool” MS Dhoni has transcended the boundaries of sports and become an icon. As the movie opens on Friday, the crowds are expected to be overwhelming. But it’s not just the promise of a good movie that has the nation excited this time: MS Dhoni: The Untold Story is hitting sixes on several fronts, and these are the real reasons for you to absolutely, totally go for the first day’s first show. 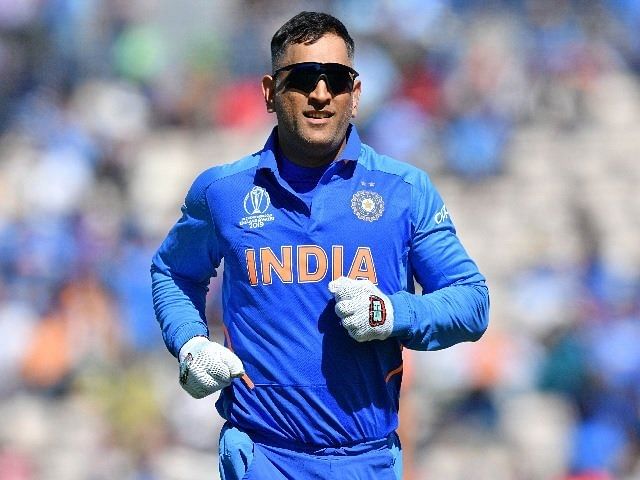 It’s MS Dhoni!: Seriously, what other reason do you need?! If you’re a cricket lover and Dhoni fan, there is absolutely no reason not to watch this movie. And if you’re not, it’s the perfect opportunity to dig deeper into the life of the legend and see what the fuss is all about!
Pakistan hates the movie: Looks like the cricket ground isn’t the only place where our neighbours detest the sight of Dhoni. Pakistan has officially banned the release of MS Dhoni: The Untold Story. So sad . . . they’re going to miss out on a whole lot of fun. The real reasons happen to be political, but hey, it does warm up the setting for the movie!
South India loves the movie: It’s a known (and sad) fact that Bollywood movies rarely make a mark in South India. MS Dhoni: The Untold Story, however, has hit a sixer in this area also. It’s already been dubbed into Tamil and will be shown over a record 250 screens all over the state! Now here’s one fine example of how sports unites the country!
All the beans will be spilled: It’s really about the “untold story” of Dhoni’s life. Or at least that’s what director Neeraj Panday claims. In fact, the movie seems to have drained the director of creative energy and he’s planning a long rest. You really can’t miss what the outcome would be when a director like Neeraj Pandey pours his heart into a movie!
Electrifying performances: With a cast that includes Sushant Singh Rajput, Shreyas Talpade, Anupam Kher, and Bhumika Chawla, Kiara Advani & Disha patani the movie is carrying enough firepower to set all screens ablaze! If nothing else, watch the movie to see these actors get together and give us a sensational performance.
MS Dhoni: The Untold Story is undoubtedly the most awaited release of the year. And what with the promise of uncovering all the secrets of Dhoni’s life, the hype train is running faster than ever! Is the movie going to be good? You bet. But just how much it will delight the Dhonimania inside you? There’s only one way to find out.
Just make sure you’re carrying your favorite weapon: you will have to fight to secure a ticket!